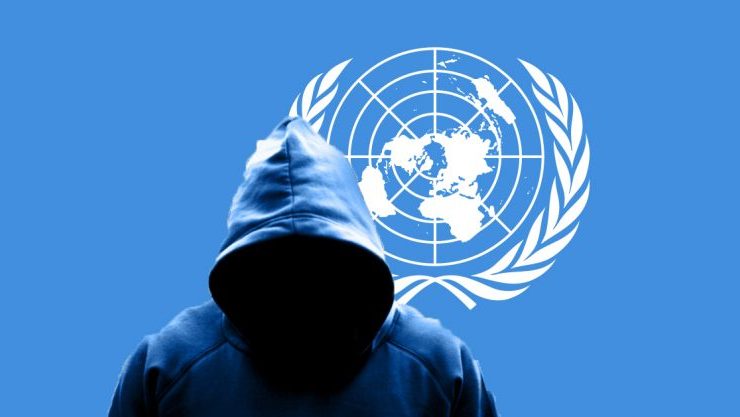 Businesses across industries and continents have suffered serious consequences of data theft & security breaches. While hackers and cybercriminals are good at finding new means to attack small and large companies alike, being proactive about cybersecurity is the best approach. Big companies, such as Google, Facebook, & GM, have been running bug bounty programs, where they engage the community of security experts and ethical hackers to find system flaws, network vulnerabilities, and product issues. Ethical hackers can be also hired to hack your company’s recorder, or test the working environments. In this post, we are answering top questions about engaging ethical hackers.

How to hire or engage ethical hackers?

There are three options for that. The first one is to create and run a bug bounty program in-house, and if an ethical hacker or a team manages to find a security vulnerability, you can reward them, after they have made necessary disclosures. The second choice is to hire a company that will run a bug bounty program and manage it for your business. You don’t pay the ethical hackers, unless they have found a bug, flaw or anything that needs attention. The third option is to hire a company that does product and IT environment testing. They will charge for the testing work, regardless of whether flaws are found or not.

Do we really need ethical hackers?

It’s hard to be critical about your own cybersecurity measures, and hackers often are looking for ways to breach the gaps within security perimeters. By hiring ethical hackers, you are basically engaging hackers who think and work like hackers, but they are on your side. They will not only help your company identify the flaws, but also fix them. Many ethical hackers may also offer consultation services for smaller businesses.

Is this an expensive exercise?

Unless you have a company that’s constantly testing your IT framework, working environments and networks, hiring ethical hackers doesn’t have to be an expensive affair. Bug bounty programs have a bunch of benefits that certainly make up for the costs, and it could be a onetime or surprise process for your organization.

Every networked device works like a computer and can be hacked, unless adequate security measures are taken. Consider engaging ethical hackers because they can find flaws before a real hacker causes a breach, and consequences of that would extend beyond financial losses and decline in revenue.

previous article
Buying Tips for doll
next article
GST: Important Things You Should Know About The New Taxation System

The Benefits of Attending Al-Anon Meetings