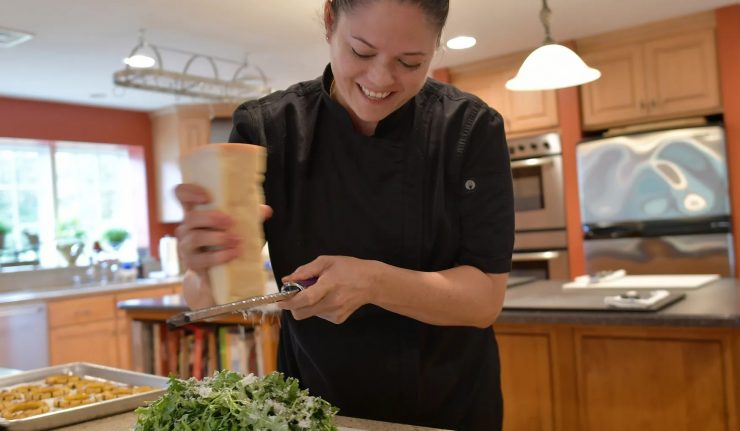 My sister and I were trying to come up with a retirement gift for our dad when the time came. It was coming fast, so we needed to make a decision. We wanted to get him something practical that would also encourage his hobbies, since we were worried about him hating retirement and driving himself nuts. He was always one of those people who could not sit still.

We thought it may be a good idea to nurture his cooking hobby. He’d always enjoyed cooking and baking, and it seemed like a good thing to explore once he was retired. So my sister and I decided that we would both do some research and see what kinds of things were necessary in a kitchen for someone who was going to seriously take up cooking.

Well, we both came back with a few of the same ideas. After some deliberation, we both agreed that a food processor was the way to go. We decided to order the Cuisinart DFP-14BCWNY Food Processor from KitchenWorksInc. We were so excited to gift this to our dad. We really hoped he would like it too.

We told our mom our plan and she thought it was a wonderful idea. Not only to keep my dad busy during retirement and keep him out of her hair, but also to give her a break from cooking sometimes too. As much as our dad loved cooking, he just didn’t have enough time to do it during the week with his work schedule.

When his retirement party day arrived, we decided to give him his gift beforehand instead of lugging it to the venue and then having to bring it back home. It was a big hit, just as we’d expected it to be. My dad even joked that we could just cook at home instead of going to the party.

My dad ended up finding so many uses for the food processor; way more than we had ever imagined. He most certainly took the time to do his homework on the gadget. He decided that he was going to prepare a weekly feast with recipes that were specifically to be made with the food processor. He’s gotten really creative, which is so cool.

He’s about 6 months into his retirement now, and he’s still going strong. He uses it at least twice a week. We definitely made the right decision and we’re so happy that this tool has brought so much happiness into our dad’s life during retirement. 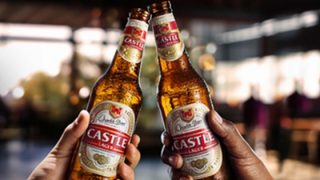 Castle Lager: The Perfect Beer for a Night Out! 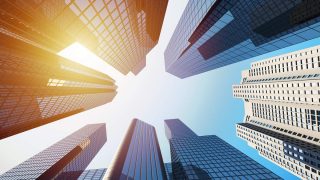