KanuluKanulanuDochayante is one among Best Telugu Movies You Should Definitely Watch 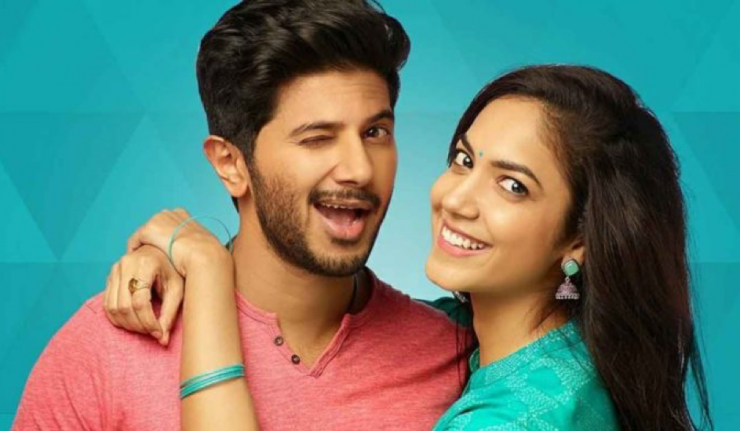 The movie KanuluKanulanuDochayante came without any expectations. Dulquer Salman, who owned a place in the hearts of Telugu audience with Okay Bangaram and Mahanati movies, came again with this Love and Crime drama KanuluKanulanuDochayante. The movie became a blockbuster as expected before its release by the trade analysts. It is becoming hot cake day by day in terms of ‘Telugu movies watch online’ at movies on Aha.

Let’s check the story, Artistes’ Performances, Technicalities, Highlights, etc about the movie before browsing for it at movies on aha.

App developer Siddhartha (Dulquer Salman) and his friend Animator Kallis (Rakshan) are making money from online scams to enjoy life. Sidhu falls in love with orphan Meera (RituVerma) who is a freelance beautician. Kallis also loves her friend Shreya (NiranjaniAhathian). But Sidhu and Kalis are careful not to expose their crimes to their lovers.

They make a big scam and make good money to keep the police from detecting it. The two then plan to move to Goa together and settle down. When they reach there, Police Commissioner Pratapa Sinha (Gautam Menon) chases them. The story twists and turns again with unexpected twists. The actual story is whether the love stories of Sidhu and Kallis are happy or whether they fall into the hands of the chasing police.

The movie is now available at Aha movies OTT platform and trending good in movies on Aha.

Dulquer showed his mark in playing the role of Siddhu. Dulquer himself should be praised for his vocal prowess with a much better clear accent than some of the senior heroes who have not been able to claim dubbing on their own over the years in the industry.

This is the best second film in ReetuVerma’s career. She did the fantastic job to play her role. Rakshan, who plays the hero friend, defends himself with the space he is given. Gave comic relief with punches, one liners. Scenes were made with Niranjani playing the girlfriend. This girl is also well-rounded. Director Gautam Menon, who made his debut as a villain, made his best.

Debut director DesinghPeriyaswamy’s point is new, definitely a good effort. He mixed love with crime in the movie brilliantly. He succeeded to connect the youth audience with the story revolved in and around the two love pairs with crime elements.

Another hero of the film is HarshavardhanRameshwar who provided the background music. Farewell to BGM. He enlivened most of the scenes with his signature composing. The photography of KM Bhaskaran is impressive. Nowhere was it given a chance to stand out.

KanuluKanulanuDochayante, a crime thriller with cute love story that impresses all

The Benefits of Attending Al-Anon Meetings