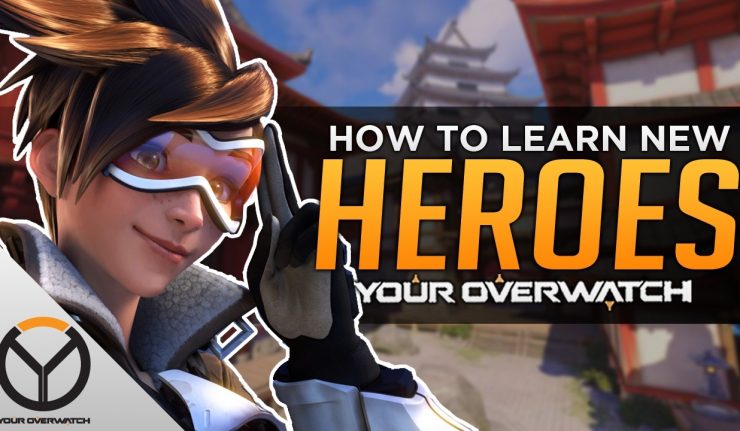 Overwatch is not as hard as you could think. This article was created after talking a little with the https://expertboosting.com boosters so do not fear, I’ve collected the data thanks to the real professionals. Well, if you want to learn every feature of it, then you will waste a hundred of hours, but to learn a new hero on a level enough to play the competitive game you need just to understand the very concept of a character and find the way you need to play it. You do not need to be a GrandMaster support player to help your team whenever they need your help. You need to start from the foundations, remember and use the smaller things to practice. Like if you are learning Moira then you need to learn how to use Fade properly when you need to use damaging orbs instead of healing orbs, but if you will just perform your role quite well it will be enough for your team to claim a victory. But always keep in mind that there are no limits at perfection, so always enhance your gameplay with certain heroes.

Overwatch was created in such a way that every hero in the pool has his own weaknesses and strengths. One of them requires some critical thinking to use the hero at his possible maximum, but as well as you understand fundamentals, you will be able to play well with any hero, so you will not throw a match if the current situation requires Moira instead of Mercy. The best part of the Overwatch that you could use all your experience of previous heroes to master the new roles and characters.

That is why a professional Genji player, that is awesome at flanking, would not feel much troubled by switching his hero to Tracer. Of course, he needs to spend a few games to learn how to abuse blinks instead of wall climbing. Snipers, like Widowmakers, would clearly understand the positioning feature and the clearest shooting points, so they will not meet any troubles at all. The only change that they might switch the long distance to the medium if they would love to try Hanzo. Diving tanks who are maining Winston will be as good as they could with the D.Va – the core mechanics is pretty much the same. Use the ability to dive into the ranks of enemies, harras squishy heroes, use defensive ability and then fly away.

But let’s talk a little about more advanced mechanics that could, and must, be used to truly master a hero. Professional Genji players would not use the full advantages of the recall and pulse bomb to zone heroes; Widowmakers that switched to the Hanzo would feel some troubles with the switching the hitscan hero to the projectile-based and would miss a lot of shots for the first time; Winston players that prefer D.Va now would not understand how good she is at peeling and how to maximize the damage from missiles.

There are a ton of tiny details in Overwatch that must be considered to pull everything from a hero and play him at 100% efficiency. Thousands of details could overwhelm you but do not let them abuse you. This will come to us gradually, just play the hero you have chosen and you will see how your skill is growing with time and practice. The only thing you should focus on – is how to increase your efficiency for your team. Do everything you could to widen your helo pool and with each new hero, you will open different and beautiful sides of Overwatch. 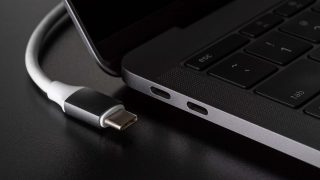