Storytelling as An Art Form: You Know It When You See It 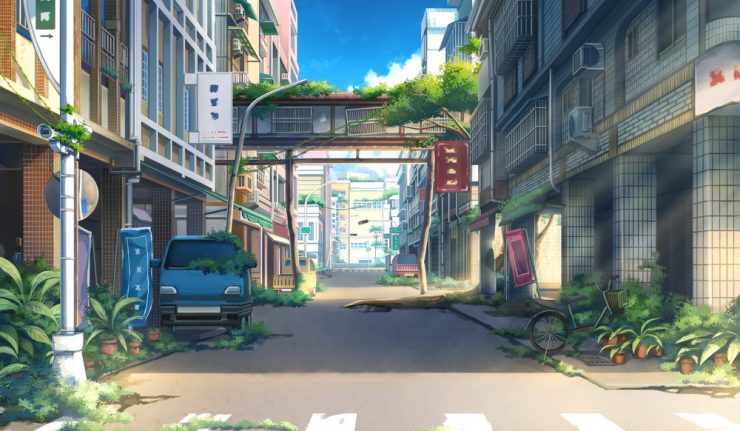 Millions of kids go to bed every night with a story being read by mom or dad. Some kids are lucky enough to get original stories from their parents, stories that are made up on the spot. Here’s the thing: coming up with stories and telling them to others requires the same kind of creative talent musicians, artists, and actors possess. Indeed, storytelling is an art form.

The interesting thing is that most of us recognize good storytelling when we see it. It is no different than recognizing good music when we hear it. Furthermore, there are just some people who are better at telling stories than others. They know how to bring characters to life. They know how to weave intricate details into what would otherwise be boring plot lines.

Tell Me a Good Story

If you are like me, the best films and books are those that tell good stories. Although I prefer A-list actors and realistic sets, I can get by with lower quality productions as long as you tell me a good story. If you can hook me with a plot that keeps my attention and sparks my imagination, I can overlook a moderate amount of deficiencies elsewhere.

For me, anime is a good example. I am personally not a fan of anime as a visual art. I know millions of people are – it is just not my thing. What intrigues me about anime are the stories associated with it. The stories are what get my attention. Some of the best I have ever read are products of the anime genre.

Tell a good story and it translates well beyond films, TV, and literature. Anime’s cultural draw is so strong that you find its artwork depicted on T-shirts, hoodies, cell phone cases, coffee mugs, and on and on. According to Umai Clothing, an anime apparel company, much of today’s Japanese streetwear is in some way linked to anime.

Anime is a genre loaded with great stories. But above and beyond it, there are examples of great storytelling all around us. You just have look around. Here are just a couple of examples:

Most people hear the Disney name and think of their favorite Disney films. Walt Disney himself said that his company was more than just a film studio. He said that he and the Disney team were storytellers, first and foremost. This is as true today as it was when Walt first said it.

Did you know that every Disney creation – whether it’s a film, a theme park attraction, or even a hotel resort – starts with a story. They develop the story first, then build everything around it. Even Disney restaurants start with a story that influences everything from interior design to employee uniforms and menu selections.

No two franchises have done as well in the sci-fi genre as Star Trek and Star Wars. Both continue to do well, decades after initial inception, because writers continue churning out fantastic stories. Every time a new story is told, it opens up opportunities to create back stories which, in turn, open the door for still more stories. The writers of both franchises know what they’re doing.

Just about anyone can tell the story. But only those with the innate talent and imagination can turn storytelling into an art form. Storytelling is an art form most of us recognize when we see it. Thank goodness it exists. What would life be like without great stories and the imaginations they spark?