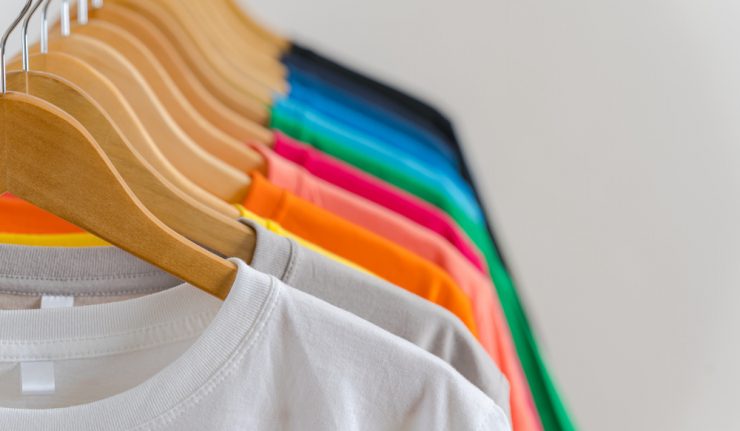 Thinking about starting your own business? If so, you could do worse than getting into the t-shirt business. Among the many types of clothing in the world, none is quite as ubiquitous as the t-shirt. Tees are literally everywhere. Not only that, but people also buy them regardless of current economic conditions. You could say that t-shirts are pretty darned close to being recession-proof. Not fully recession-proof, but really close.

Considering the state of the trusty t-shirt reminded me of a New York Times piece published way back in 1990. The article discussed how the t-shirt industry was languishing in a poor economy. The writer was even creative enough to come up with a clever title: ‘The T-shirt Industry Sweats It Out‘.

Not only did t-shirts survive the economic malaise of the late eighties and early nineties, but the industry also roared back stronger than anyone had anticipated. Even during the Great Recession from 2008 to 2012, t-shirt suppliers still did very well. People still bought their products in large enough numbers to keep the industry in business.

It is Basic Clothing

So what is the t-shirt’s secret? The fact that it is basic clothing. There is nothing fancy about it. Simple cut, comfortable material, and cheap to make. That is an apparel home run in my book. And apparently, I am not the only one who thinks so. Millions of people buy new t-shirts every year. The industry keeps churning them out. We keep scarfing them up.

We love our t-shirts because they go with just about anything. They work with jeans, shorts, casual skirts and dresses, and even dress pants. Play your cards right and you can probably wear a t-shirt in the most formal of settings. You just need to know how to pull it off.

It is Cheap Clothing

Getting back to the idea of being cheap, affordable pricing makes t-shirts extremely attractive. They are cheap at retail because they are cheap to make. T-shirt material is knit rather than woven, so manufacturers can mass produce t-shirts on machines with very little human effort.

You can spend $50 or more on a fancy t-shirt from a top-of-the-line brand. But you can also buy good t-shirts for as little as $5 apiece. Staying at the lower end gives you a lot more for your money. Who doesn’t love that?

It is Informative Clothing

Speaking of giving you a lot for your money, the Grateful Dead turned the rock & roll scene on its head when they started selling concert t-shirts in the 1960s. They were not afraid of potential merchandising problems. Instead, they viewed the graphic t-shirt as an incredibly effective way to market – and have fans pay them for the privilege of doing the work. Talk about maximizing your marketing budget!

These days, you can find graphic tees in just about any category you can think of. There are sports t-shirts. There are t-shirts paying homage to music, films, and TV. You can even buy anime t-shirts if you are so inclined. Umai is just one of a number of online brands that specialize in anime.

Maybe the message you want to convey is related to your favorite cause or a charitable event. No worries. Contact any local t-shirt printer and order as many as you like. You will get a good marketing opportunity at a good price.

T-shirts have so many possibilities that it’s hard to imagine them going out of style. That’s what makes them nearly recession-proof. People love and want their t-shirts. They will continue buying as long as they can, recession or not.

previous article
Is Azelaic Acid Gel The Solution For Acne Prone Skin?
next article
Who is the exceptional striker withinside the international? 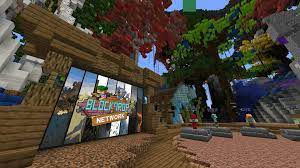 All you need to know about ImmortalMinecraft and its essential benefits 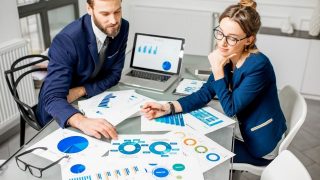 Why You Shouldn’t Use an Agent to Sell Your Home?