You Shouldn’t Exit your ULIP after the Lock-in Period – Here’s why! 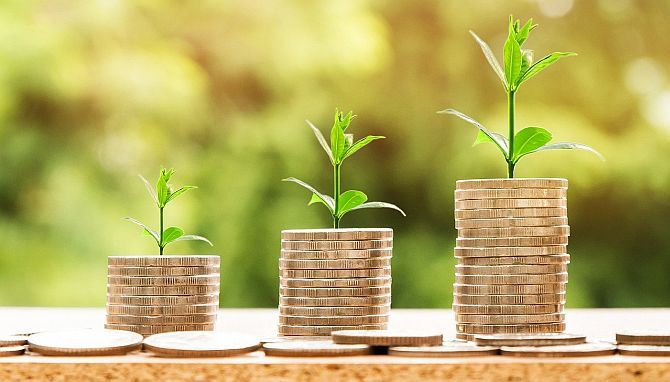 Unit-linked Insurance Policies are generally considered to be mid- to long-term plans. These policies have two aspects to them – life insurance and investment. Of these, the life cover is offered for the duration of the policy and is generally unaffected by other aspects.

The highlight of the plan for most people who choose ULIPs over pure insurance or limited growth plus insurance plans is the market-linked returns. This growth in investments may not be quick and is rather observed to be substantial over the long term.

Since it does not reflect well in the first few years, many consumers misconstrue the policy to be not worthwhile. They feel disappointed by the growth and choose to surrender the policy as soon as possible.

Irrespective of whether you buy ULIP plans online or offline, they usually come with a lock-in period of five years and can only be surrendered after this initial phase ends. If you are considering surrendering your policy after the lock-in period, there are a few reasons why you shouldn’t. Before we look into those, let’s understand ULIPs and lock-in periods better.

Your ULIP premiums are segregated to fulfil the two goals offered by the plan. The life cover is kept separate from the market-linked investment aspect, and thus, is not prone to fluctuations.

The investment aspect is market-linked and may experience some ups and downs based on the market performance. Given the way this functions, there is not much growth to be seen in the initial phases. Moreover, the first few years will see the insurer charging multiple policy fees and expenses to the policyholder, which may make the picture seem even bleaker for the latter. Some of these charges are only applicable to offline plans, so you may be able to reduce the cost if you buy ULIPs online.

The ULIP lock-in period refers to the period set by the insurance provider as a minimum duration that the policyholder is required to maintain the policy. During this period, the policy cannot be surrendered. Even if you do, you will only receive the dues at the end of the policy period.

Benefits Of Not Surrendering Your ULIP

Given the lack of rapid growth, it may be tempting for many to quit their ULIPs as soon as they can. But doing so may not be in the best interest, especially if you seek growth.

The choice of ULIP surrender lies with the policyholder. They can choose to do what they believe is right for them. However, it is important to consider that surrendering your ULIPs early has some notable downsides. In the first few years, you may not see the estimates thrown up by a ULIP calculator in your returns. But by surrendering, you are letting go of any opportunity to see this growth.

Furthermore, it is also important to weigh your personal pros and cons of quitting a policy. Avoid rash financial decisions, as it may affect your planning and goals.